Design a site like this with WordPress.com
Get started
Book Reviews

Review: They Called Me Wyatt by Natasha Tynes 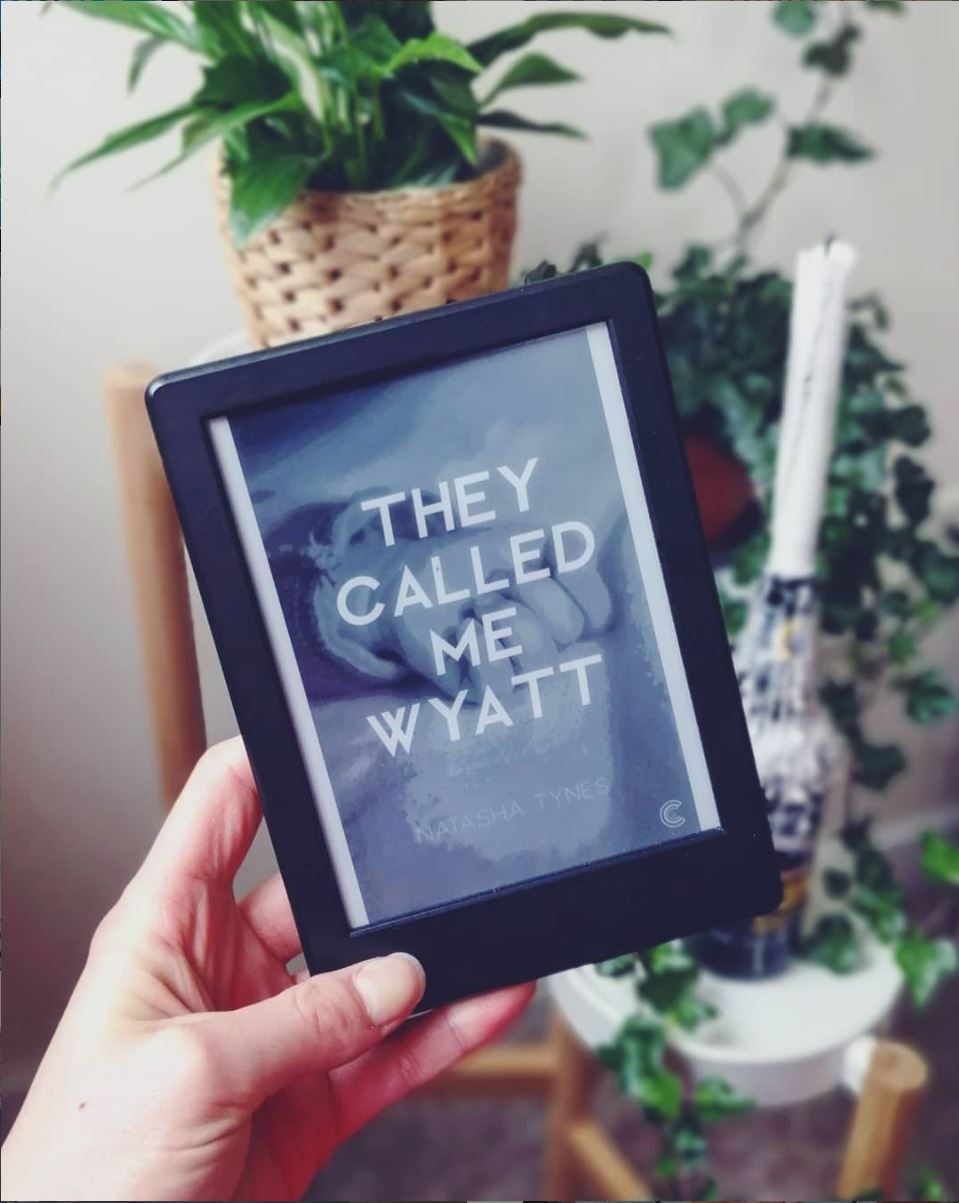 This was an arc I requested on NetGalley as I was intrigued by the concept. I had a few different opinions throughout but the ending definitely clinched it for me.

Disclosure: I am part of an affiliate program which means that I may earn a small commission if you purchase through my affiliate links at no additional cost to you.

Siwar is celebrating her 25th birthday at a bar with friends, when she is suddenly pushed off the rooftop and killed. Her soul leaves her body and reappears in new-born Wyatt. Three years later, Siwar’s conscience re-awakens and she realises she is in control of Wyatt’s body. She frustratingly tries to tell her story but is unable to due to Wyatt’s under-development. Fast forward to 25-year-old Wyatt, and Siwar is still floating but no longer in full control of Wyatt’s mind. She manages to drop hints which probes Wyatt to look into her death. Though he becomes haunted by the memories she plants, he is committed to solving the murder and seeking justice for Siwar.

I really enjoyed the concept of this book. It was different and unusual, yet had that sense of realism. I enjoyed the Jordanian insight as I have an interest in books set in the Middle East and like to gain knowledge on the culture and upbringing. The characters were strongly presented and I grew attached to both Siwar and Wyatt, desperate for the story to be revealed. I felt frustrated alongside Siwar as she tried to get her thoughts through to Wyatt and help him realise that she was in his head. I felt many emotions actually – rage, anger, sadness, pity. The book really brought my emotions out in force.

I had no idea who killed Siwar. The plot was well thought-through and had all the elements of a mystery, Just when I thought I’d solved it ahead of everyone, turned out I was so wrong. And I love when that happens.

My main critique was the writing; it needed some serious editing to amend spelling mistakes, tenses, grammar etc. which would have made it easier to read. Other than that, I thought the concept was brilliant and just needed a little more refining.

Genre: Mystery
About the author: Natasha Tynes is a Jordanian-American author, journalist, and media development professional living in Washington, DC.

2 responses to “Review: They Called Me Wyatt by Natasha Tynes”